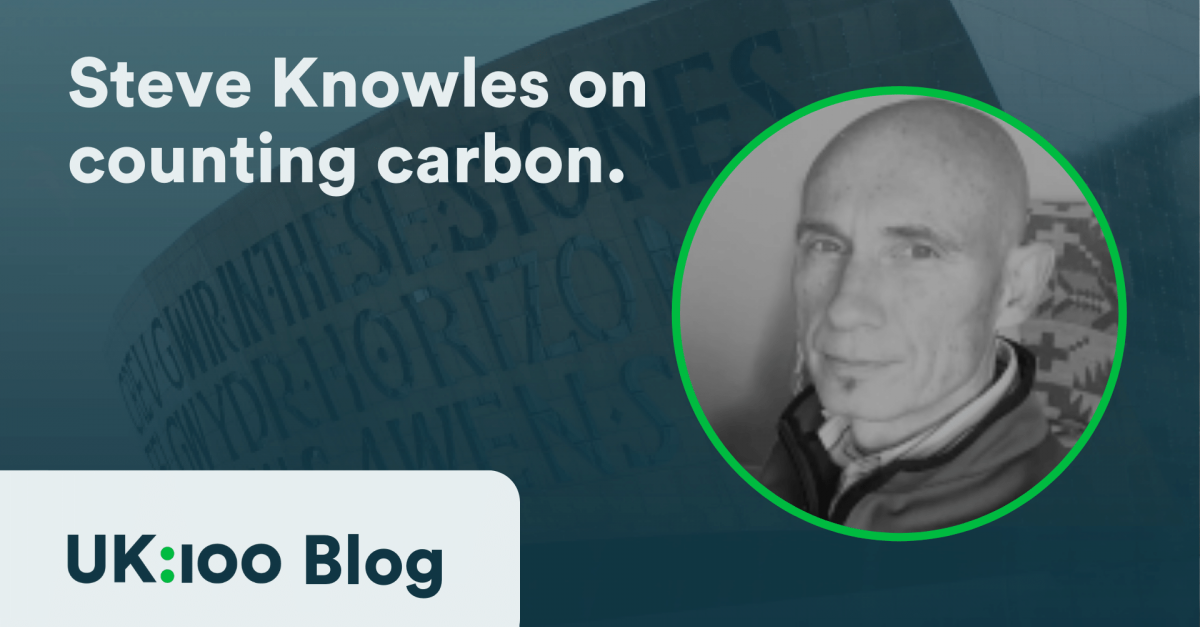 Energy
To address Cardiff Council’s climate emergency, the Council produced the One Planet Cardiff Strategy which sets out the Council’s approach across the coming decade to work in partnership with stakeholders to develop a pathway for a Carbon Neutral City by 2030.

Cardiff Council, along with most other Councils across the UK, declared a climate emergency in 2017. Also in 2017, the Welsh Government set the ambition of achieving a carbon-neutral Welsh public sector by 2030, recognising that the public sector is uniquely placed to influence emissions in areas such as transport, energy and land use. This approach is intended to replace and build on the Carbon Reduction Commitment scheme, for which the last reporting year was 2018/19. The approach also delivers against Policy 19: Welsh Government to consult on options for successor Carbon Reduction Commitment Scheme in summer 2019.

To address Cardiff Council’s climate emergency, the Council produced the One Planet Cardiff Strategy which sets out the Council’s approach across the coming decade to work in partnership with stakeholders to develop a pathway for a Carbon Neutral City by 2030. It also establishes targets for the Council to be Carbon Neutral in its activities by 2030, which is in support of the Welsh Government's carbon-neutral public sector ambition.

The Welsh Government contracted Aether to prepare the Welsh Net Zero reporting approach, including a guidance document and spreadsheet to capture and report on the required data. This was welcomed by Cardiff Council. Further to the first reporting round in September 2021, it became clear from feedback from Welsh public sector bodies that the approach would need improving. The Welsh Government has held workshops with Welsh public sector bodies and a revised Welsh Net Zero reporting approach will be published in May 2022. This is likely to be an iterative process with the guidance being refined in the coming years. From a Cardiff Council perspective, and other Welsh public bodies, we had reservations about the methodology for baselining Scope 3 emissions. Welsh Government has acknowledged this and is reviewing the methodology with amendments expected this year, 2022.

Cardiff Council engaged a consultant to complete its first detailed 2019-20 carbon baseline, based on Welsh Government's carbon reporting framework at the time, and this has enabled us to understand the current carbon position both of our own operational direct and caused emissions, and using statistics published by the Government’s Department for Business, Energy and Industrial Strategy (BEIS), also of the wider City as a whole. As well as calculating the emissions from our buildings, street lighting and transport activities, which we have historically recorded for our corporate Green Dragon environmental management system, this baseline includes an analysis of our “Caused” or Scope 3 emissions and also estimates the positive effects that the Council’s parkland and natural estate have in sequestering carbon.

In total, we have estimated that the Carbon Emissions Footprint for 2019/20 Cardiff Council activities is 184,904 tonnes of CO₂e per annum (see Figure 1), which includes direct, indirect and “caused” emissions. Whilst we anticipated in our draft strategy that our Scope 3 emissions would form the largest single element of our baseline, our analysis has shown just how significant this is, accounting for 86% of our potential emissions. The total Carbon Emissions Footprint for the City boundary (BEIS 2019 data) was 1,626,059 CO₂e per annum (Figure 2).

As outlined above, the baselining exercise has highlighted some significant challenges with the Welsh Government methodology around Scope 3, not least that it uses nationally developed, and relatively old “carbon factors” to apply a standardised estimate of emissions per pound spent on a range of different spend categories. Resolving Scope 3 emissions as a public body is a significant endeavour and requires serious thinking, policy-making and supply chain engagement. This element of work is prioritised within Cardiff Council, but will not be able to deliver carbon savings immediately. Cardiff Council has been progressing the carbon reduction agenda for a number of years, and while addressing the Scope 3 emissions will be a key area of work going forward, the Council is mindful to demonstrate to the public some quick wins and projects that we are progressing now such as new renewable generation schemes, housing retrofit, active travel etc, which are outlined in the One Planet Cardiff action plan.

With so much focus on action, what can mandatory public sector climate change reporting add to the agenda?

Cardiff Capital Region’s Ultra Low Emission Vehicle Strategy is a plan for boosting the economy and improving the environment by decarbonising transport.

Cornwall Council’s experiences of the CDP: The role of reporting and evaluation in building trust